This is Joseph!
And he makes music. Since 1995. It's as simple as that.
Okay okay, this is his year of birth and of course he didn't start making music directly after his childbirth. But you should know, that his musical 'talent' - haha, yeah, I'm laughing too - is based on the pregnancy of his mother. Maybe she listened to Mozart or Beethoven. Or maybe she just listened to the radio. I don't know, but the second example should be the correct one. In age of seven Joseph learned playing the djembe, an african percussion instrument. Other percussions like congas and balafons followed.
2010 he started playing piano for three years and decided to upload his stuff online on Youtube. Beaterie was founded.
In cooperation with other german musicians (Gee Mee Official, Heroplanet) he founded the network for royalty free music called ComposersCloud. December 2015 Joseph produced a music video for his Star Wars Cantina Band remix on the occasion of the upcoming Episode VII. Since 2017 his first and second album are available on Amazon, iTunes, Spotify and other platforms. Now Joseph studies computer science in Germany and composes new music, whenever he can. But unfortunately he has a lot of university stuff to do instead of producing beats... poor guy. 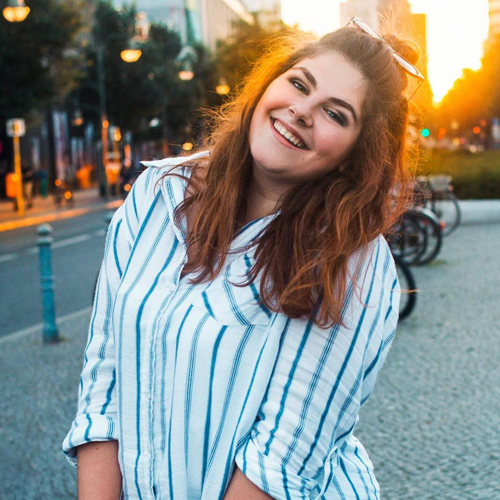 Do you like my photos?
Okay, then marry me or check out Julia Eckert Photography who took my pictures for this website! Julia works near to Mannheim, Heidelberg and Schwetzingen. Contact her for more information via the link on the photo of her. She's amazing! 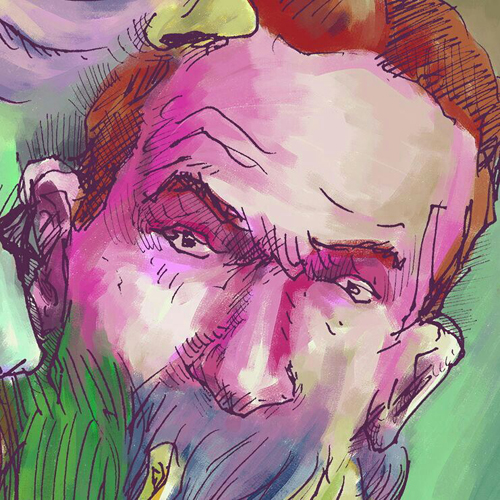 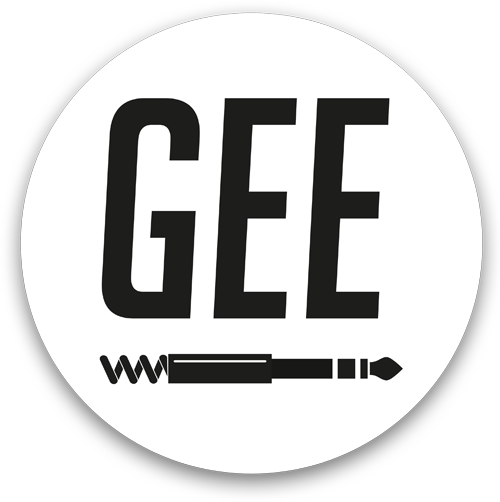 Do you search for other music styles?
I'm sorry, but I have to recommend Gee Mee Official to you. His music is ... unique.
Everybody needs a friend, who is worse than you, to have a good feeling and more self-confidence.
He's my friend.
Hihihi. 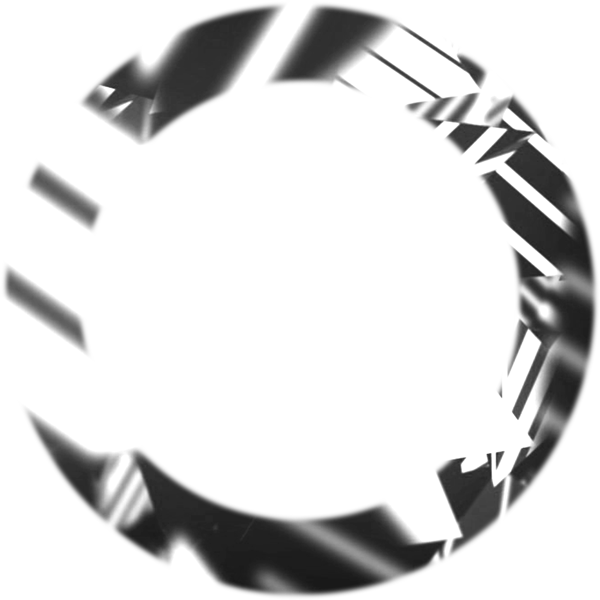 Have a look at Heroplanet if you're interested in more electronic music. He has his unique style and also composes awesome orchestral scores. Maybe you already know him as PapafiotMusic. His music is available for free too. Click on his image to end up at his Youtube page. 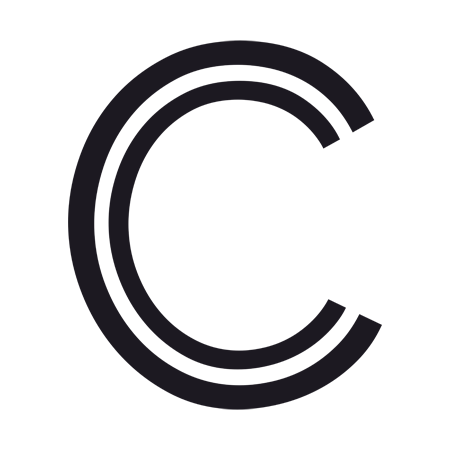 Do you still search for other music styles?
Haha, okay! Your attitude is megalomaniac, but here is my reference: ComposersCloud is a musician network where you can find lots of tracks composed by different artists. All tracks are licensed under Creative Commons and downloadable via this page.
You can find my music there either. Click on the image!